Fiona and Matt were married on the 26th September 2014 at Channels in Little Waltham.

It was a lovely day in September and we took the opportunity after bridal preparation to capture some photographs of Fiona outside in the lovely grounds of Channels, not far from the Bridal suite they have some lovely greenery areas that we made use of, we captured some lovely images of Fiona in the sunshine alone to really see the dress in its full glory with the train flowing behind her and then with Bridesmaid Rachel and Fiona’s Mother.

Just around the corner within Channels we caught up with Matt and the two Best Men along with the huge White hummer Matt had hired for their transport on the day, we were sure to capture the men with the hummer making a grand appearance!  We also had blow up guitars and the men and younger Ushers had great fun posing for us with these, it made for some great fun shots, definitely some for the album, great fun.

The weather was  lovely for this time of the year that Fiona and Matt were able to hold the ceremony in Channels amazing outdoor space that’s actually set out just like the inside of a church with the beautiful wooden pews either side of the aisle and Fiona looked amazing walking down the aisle in the gorgeous sunshine.

After the ceremony whilst the guest relaxed with a drink or two, we took Fiona and Matt off for their traditional wedding photographs around the grounds, making use of the beautiful lake, the sweeping drive for some lovely walking shots and the pretty greenery areas.

We also had great fun at the lovely L shaped barn with Fiona and Matt bouncing along on bright Orange space hoppers! we used our wedding love letter props, blackboards and even  incorporated Matt and Fiona’s hobby of Boxing into the photographs with Fiona in her baby Pink gloves and Matt in his Black we had a lot of fun and captured some great images!

Here are some photographs of the day… 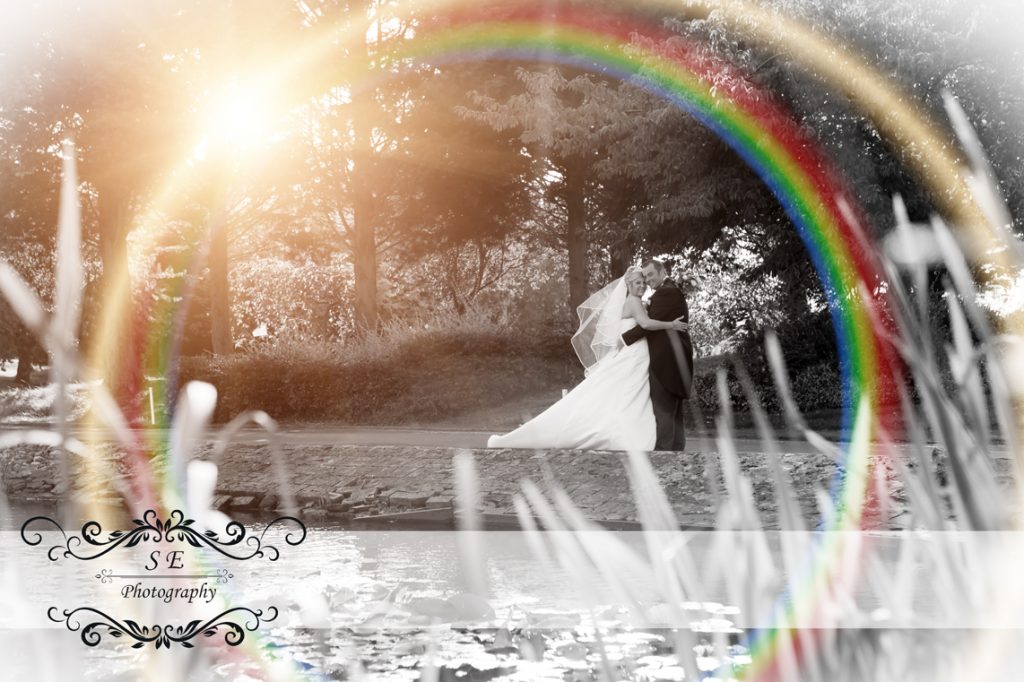