Mulberry House is one of our recommended venues and is stunning, a lovely country house set in a picturesque  scene with a lake and a bridge, black swans, ducks, lovely staff &  stunning food.

So set was the date for Victoria & Murray’s Wedding 12th October 2012 at St Marys Church in Hornchurch followed by reception at Mulberry House in Ongar.

Both Victoria & Murray seemed calm even though Murray had a cravat issue and had someone tracking it down.

The ceremony went without a hitch Confetti took place at the church and quickly jumped into the cars as it was a very chilly day.  Even though the sun was showing itself it wasn’t the warmest of October days.  By the time we reached Mulberry the wind had dropped & the grounds looked stunning with all the autumn colours on show.

Victoria & Murray had a great connection between them at it showed in the photos, they were very relaxed with each other & were happy to be photographed.

Their room layout was that of a vintage inspired theme but with a change of chairs to the white wooden ones shown below, it gave a real natural look, and made a change to the normal chair covers.

Was a pleasure working with Victoria & Murray & we have a lot of weddings Booked for 2013 at Mulberry House so look forward in working there very soon. 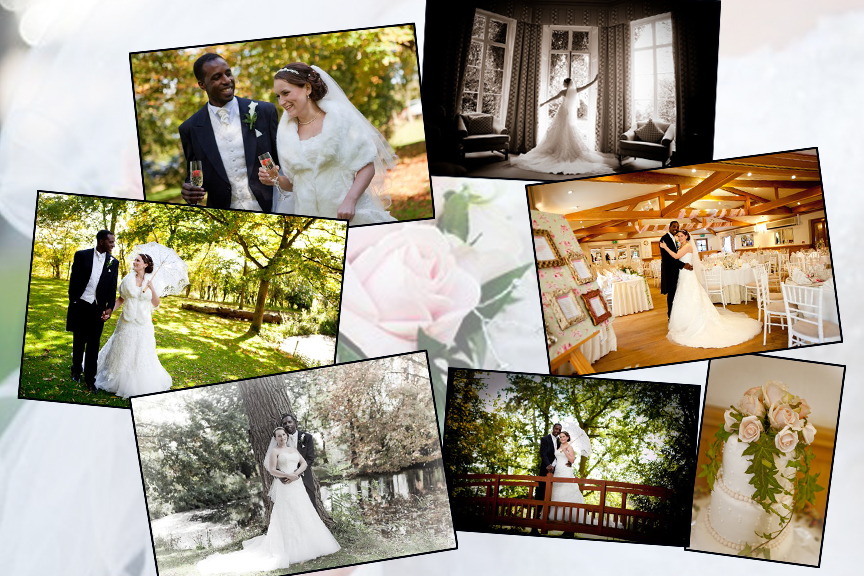